Cell-free DNA in human ex vivo lung perfusate as a potential biomarker to predict the risk of primary graft dysfunction in lung transplantation.

Cell-free DNA (cfDNA), such as mitochondrial DNA (mtDNA) and nuclear DNA (nuDNA), are known to be released from injured cells and as such have been explored as biomarkers for tissue injury in different clinical settings. Ex vivo lung perfusion (EVLP) has been developed as an effective technique for marginal donor lung functional assessment. We hypothesized that the level of cfDNA in EVLP perfusate may reflect tissue injury and thus can be developed as a biomarker to quantify the degree of donor lung injury or predict the development of primary graft dysfunction (PGD) after lung transplantation (LTx).

The perfusate from 62 donor lungs transplanted at our institution between May 2010 and December 2015 was sampled for cfDNA at 1 and 4 hours of perfusion. Sequences of genes encoding nicotinamide adenine dinucleotide dehydrogenase 1 (NADH-1) and glyceraldehyde-3-phosphate dehydrogenase (GAPDH) were used to represent mtDNA and nuDNA, respectively. Levels were quantified by real-time polymerase chain reaction and correlated with clinical outcome after LTx.

We found that the amount of cfDNA, especially nuDNA, in EVLP perfusate was higher in the severe PGD group (PGD3) compared with the non-PGD group. This proof-of-concept study supports the concept that the analysis of cfDNA levels in EVLP perfusate can help estimate the damage to donor lungs before implantation. Larger studies are needed to validate this concept. 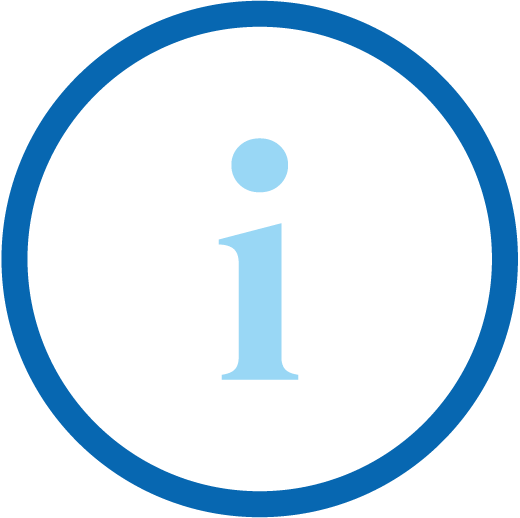